ST. GEORGE’S, GRENADA, FEB. 14, 2018: The government of Grenada, thorough a press release, says it has paid its dues to the United Nations (UN). That’s in response to media reports that Grenada’s rights to vote at the UN’s 72nd session of the General Assembly, was revoked due to non-payment. 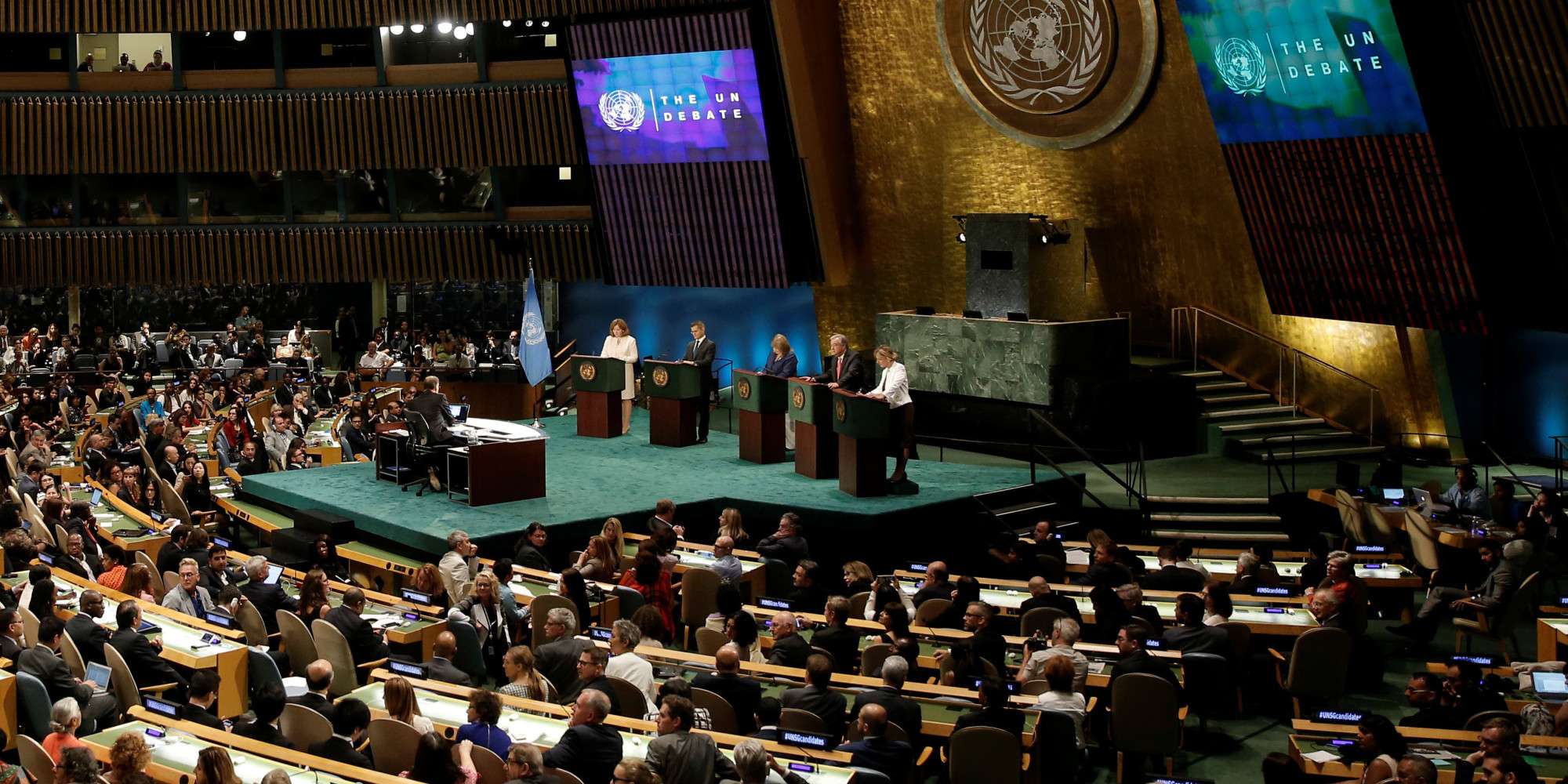 According to an article on the UN’s website,  under Article 19 of the Charter, a Member State in arrears in the payment of its dues in an amount that equals or exceeds the contributions due for two preceding years can lose its vote in the General Assembly.

As of 29 January 2018, twelve (12) Member States were subject to the provisions of Article 19 of the Charter of the United Nations (A/72/713/Add.1). Exceptions were granted to 4 member states and as a result, according to the article, “there are currently eight (8) Member States that do not have a vote in the 72nd session of the General Assembly:

In the government’s release, it stated that “with reference to news reports that Grenada has lost its voting rights in the United Nations, as a result of unpaid dues, the Ministry of Foreign Affairs assures the nation that on February 5, 2018, the Permanent Mission of Grenada to the UN dispatched a cheque to the United Nations Secretariat for processing of Grenada’s dues for 2018. In that respect, the Ministry expects to see this reflected soon in the UN’s information system.”

The release went on to that that, “in real terms, Grenada has not been prevented from exercising its voting rights in the community of nations because the first voting opportunity of 2018 is in June when Grenada votes in support of candidates (member states) for non-permanent membership on the United Nations Security Council.”

The government’s release ended by stating that, “the Ministry of Foreign Affairs assures the nation that Grenada continues to maintain a high level of credibility and respect at the United Nations and in the wider international community.”