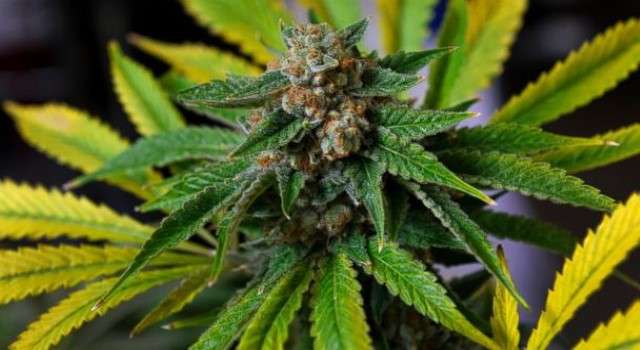 A bill to decriminalise up to 15 grammes of cannabis for personal use was passed in the House of Representatives on Tuesday.

The Misuse of Drugs (Amendment) bill had its first reading in the House in December, but was subsequently sent to a select committee to allow for more public consultations.

That engagement was held on January 23 with recommendations calling for the proposed decriminalised amount to be raised from 10 grammes to as much as two ounces as it is in Jamaica.

Piloting the bill through its Second and Third readings. Prime Minister Gaston Browne stated that they had commissioned a poll before the decriminalisation move and that research indicated that 70 percent of the population was in favour of the move.

According to the PM, there is a large section of the population that uses cannabis and as such criminalising people was posing a developmental challenge.

Browne said decriminalisation was a form of rebalancing as they look to deal with the issue directly. However, the ease up on prosecution is to be complemented by a public education component to sensitise the public about the dangers of drug abuse.

The PM was also looking to the future utilisation of cannabis.

“I want to make it abundantly clear that my government is not advocating the use of cannabis, we are against anything that is smoked.

“We do accept, though, on the other hand, that marijuana utilised in different forms has significant medicinal benefits and certainly we’ll move pretty quickly to ensure that we legalise the use of marijuana for medicinal purposes,” he said.

According to Browne, they will be pursuing research in that regard and will also be looking at Canada which has promised to legalise cannabis for recreational use by July.