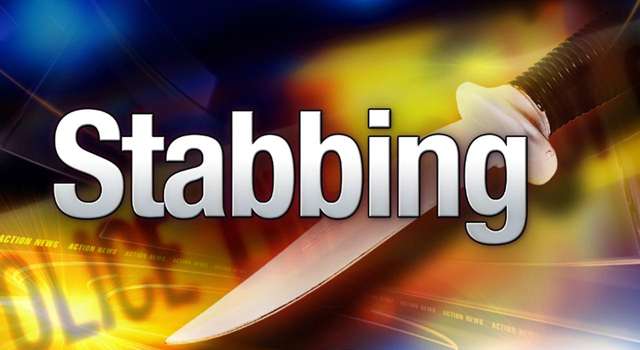 Two students of the Ottos Comprehensive School who were involved in the stabbing of a classmate in mid-January have been expelled.

The Ministry of Education made the decision yesterday, as more information came to light that one of the offenders had stabbed the same victim when the child was in first form at the school. 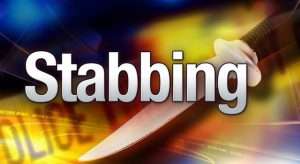 One source of the information said that based on the investigation, it appears the offender “came back to finish him [the victim].”

The investigation also revealed that one offender opened the knife and handed it to the other student who allegedly did the stabbing and that’s the reason they were both expelled.

An eyewitness had earlier told an OBSERVER media reporter that the victim received at least six stabs to the upper body.

The director of education, Clare Browne, confirmed that the ministry made the decision and said the boys and their parents were informed yesterday.

According to the official, while they have been advised of the development orally, they are required to go to the Ministry of Education for the official letter on Friday.

Browne said, “Yes, we have expelled them and there is an appellate process. The Education Act says that if they are dissatisfied with the ruling, then they can put the matter before the Education Appeals Tribunal.”

Section 163 of the Education Act provides for the setting up of such a tribunal which would consist of a chairman and two members chosen by the same chairman.

The tribunal has the power to confirm or vary any decision being appealed and if it finds it necessary, it could reinstate the expelled parties.