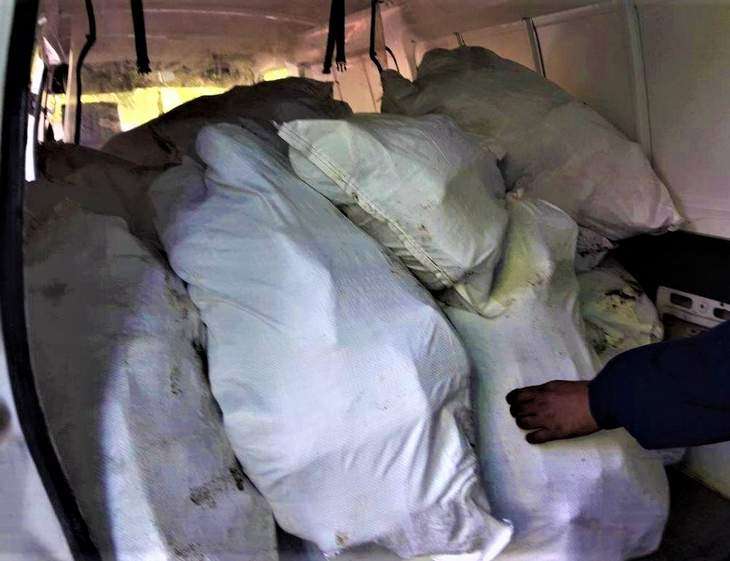 TWO MEN suspected of transporting thousands of dollars’ worth of marijuana out of Erin were arrested this morning.

The two suspects, both aged 35, of Oropouche and Port of Spain, were detained in the vehicle which allegedly contained the narcotics.

At around 7.30 a.m. officers of the Santa Flora and Erin CIDs received information and intercepted the vehicle at SS Erin Road.

During a search they allegedly found 25 crocus bags filled with the compressed marijuana. Police say the marijuana was destined to be consumed for the Carnival.

The suspects were arrested and taken to the Erin Police Station where charges of possession of marijuana for the purpose of trafficking were expected to be laid.