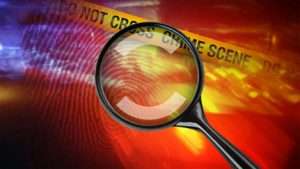 Police say the video circulating on social media of a child being made to perform oral sex on a man was recorded locally.

It was first believed to have been filmed in Jamaica, but police say it was recorded in Diego Martin.

The child’s grandmother, on seeing the video, made a report to the Four Roads Police Station last night. She and the child’s mother are assisting the police Child Protection Unit.

Police said the man in the video was severely beaten by neighbours after his identity became known.

He escaped and is currently on the run.