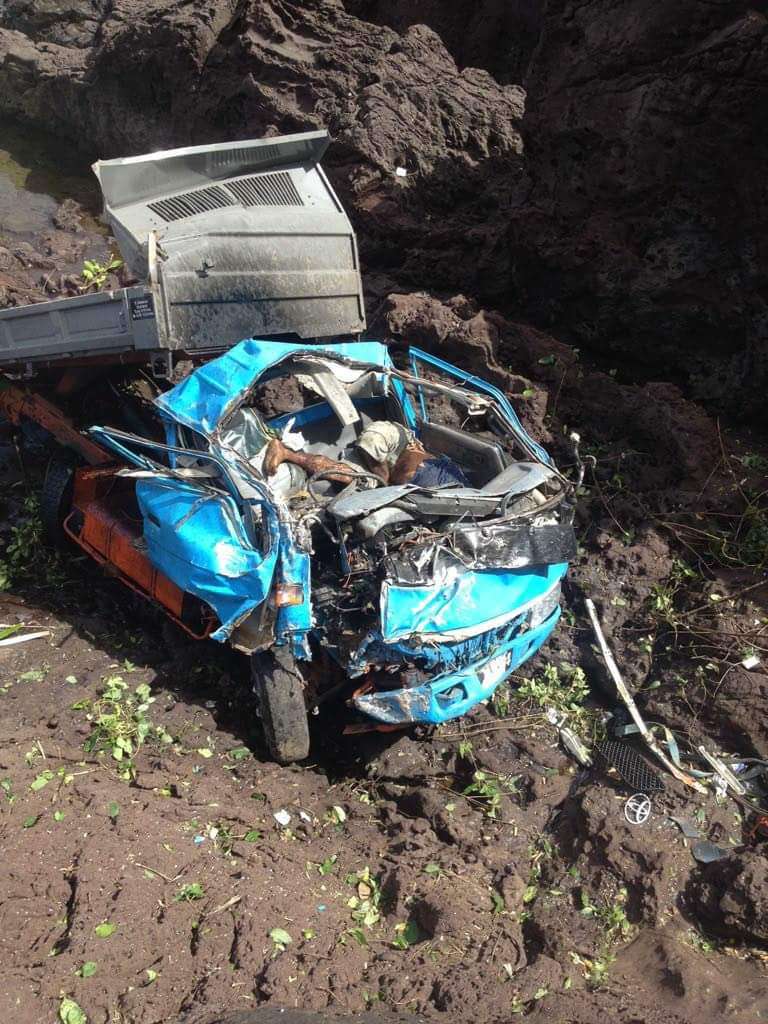 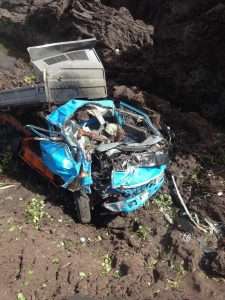 Today’s incident happened around midday, according to eyewitnesses. Video footage taken immediately after the incident shows visibly injured persons being removed from the crash site.

The blue Toyota Dinah truck, with registration number TP914, was being driven by, Amos Gaymes, 57, of Sandy Bay, who died at the scene.

Police are conducting investigations to determine what caused the crash.