Today, the National Democratic Congress (NDC) challenges the New National Party (NNP) to sign a joint bribery pledge which commits both parties not to bribe the electorate. In addition to that commitment, the pledge calls on the Police to open a hotline for allegations of voter bribery to be reported and calls on the NNP government to instruct the police to vigorously investigate reports of bribery. 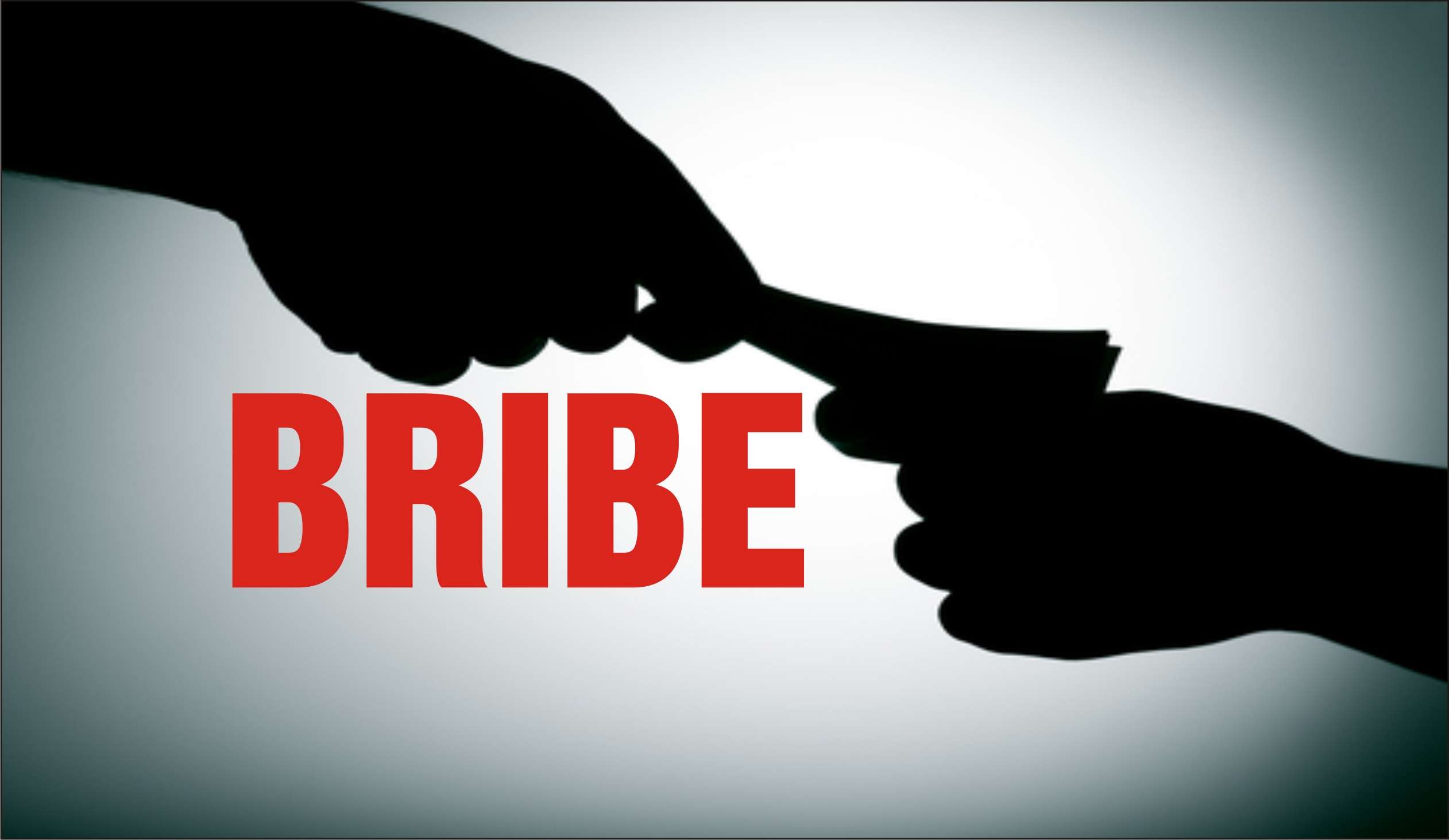 The pledge reads as follows:

“We, the undersigned major political parties of Grenada – the National Democratic Congress and the New National Party – hereby pledge to not offer any bribes either monetary or in the form of goods – to the electorate of Grenada.

The NDC is prepared to sign this statement in a joint press conference with the NNP.